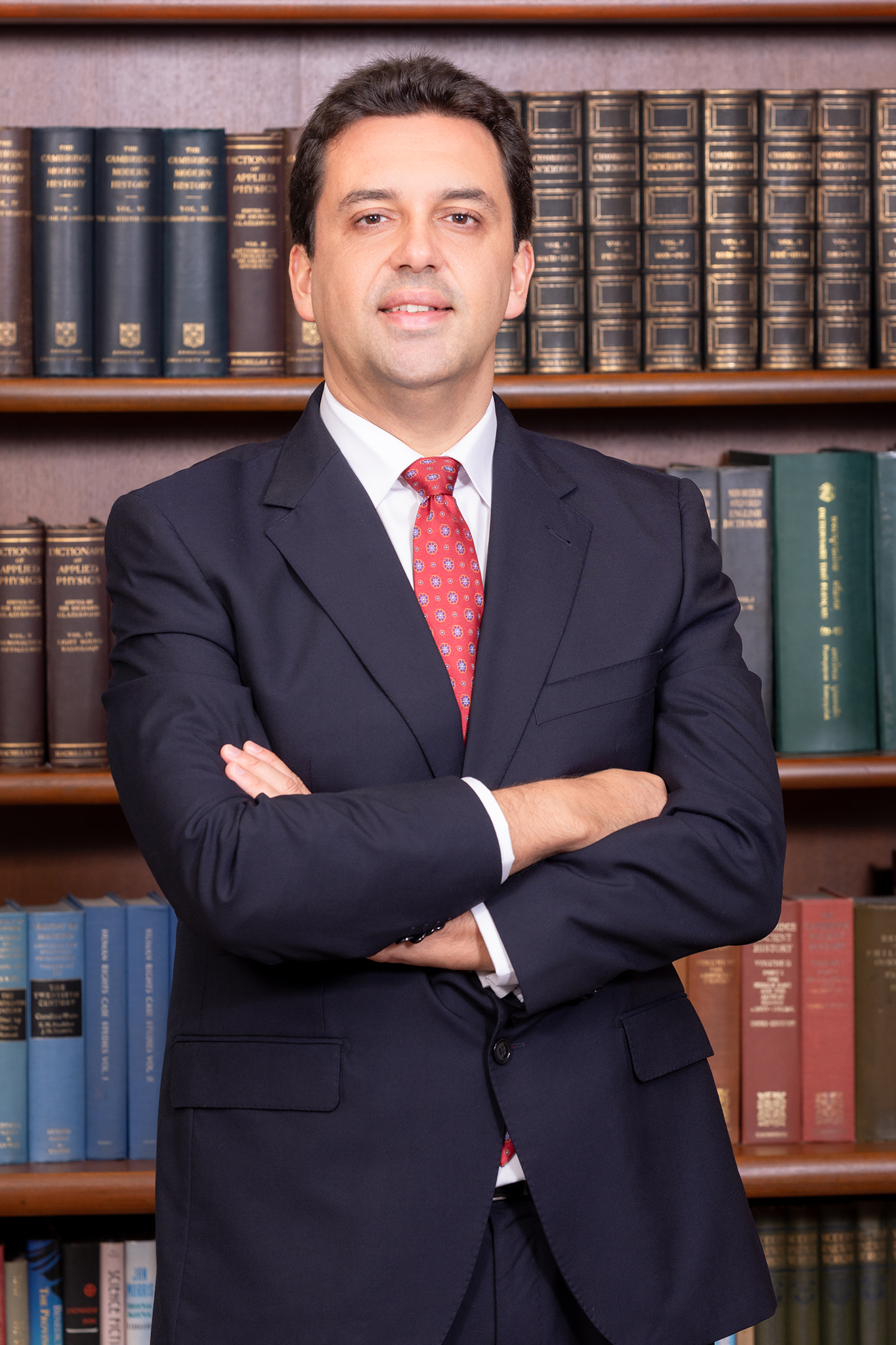 Jose Herrera is the Managing Partner and founder of H&P in Bangkok. Jose is a lawyer with double nationality: Spanish and Argentinian who has worked in jurisdictions such as Malaysia, Poland, Spain, Latin America and Thailand during years.

He is the author of 3 books and published essays on social, cultural and legal aspects as well as several legal researches on Infrastructure, PPP, Immigration and Renewable Energy published in prestigious magazines and newspapers. He is well known for his role at Free Trade Agreements such as the one among Thailand and Latin American countries such as Chile in 2015.

It is important to highlight is credentials as having worked with institutions such as the University in California in United States or Santander Bank, his work with Thailand Board of Investment in key sectors such as automotive and his relationship with Embassies assisting clients on Civil, Business and Criminal proceedings.

On 2018 he was selected to speak with Bangkok Bank and UOB on the future of the banking system in Thailand and had a key involvement on the successful opposition of an extradition to United States of a foreign citizen arrested in Thailand. On 2019 Jose Herrera represented with a positive result the country of Mexico on a trade barrier dispute with Thailand. On 2020 Mr. Herrera received a certificate of appreciation by the World Bank.

Nowadays, Jose Herrera is one of the most influent legal professionals of ASEAN region and Thailand. He works in English and Spanish languages at H&P office in Bangkok.

Before he joined H&P, Mr. Apiwat started as a trademark lawyer and later became Legal Assistant of a well-known Malaysian conglomerate and work on project management, engineering, manufacturing and construction for the renewable energy, power, utilities, refining and petrochemical industries.

Mr. Apiwat is a Senior Associate at H&P office in Bangkok and handles dispute resolution cases corporate law works. He works in Thai and English languages. 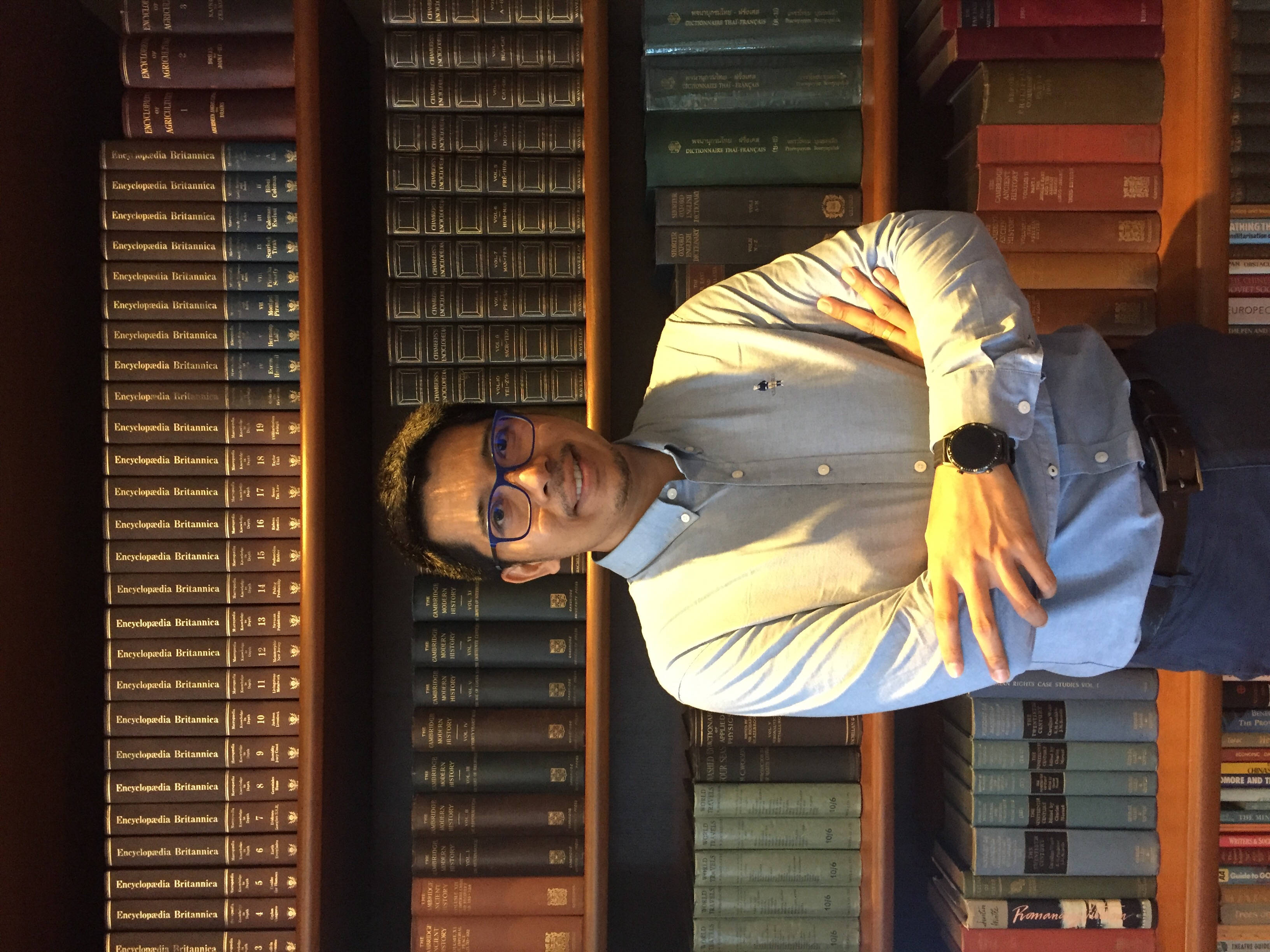 Mr. Phayungsak Songkaeo is a Senior Accountant at Herrera and Partners in Bangkok.

He holds a Bachelor Degree in Accountancy at Dhurakigpundit University and a Master of Business Administration at Ramkhamhaeng University with a mayor in finance and banking.

Before joining the firm, Mr. Phayungsak worked during several years for Thai public listed companies in the sectors of telecommunications, real estate and advertisements.

Nowadays, at H&P, he handles accountancy and compliance works for foreign clients in Thailand. Mr. Phayungsak works in Thai and English languages. 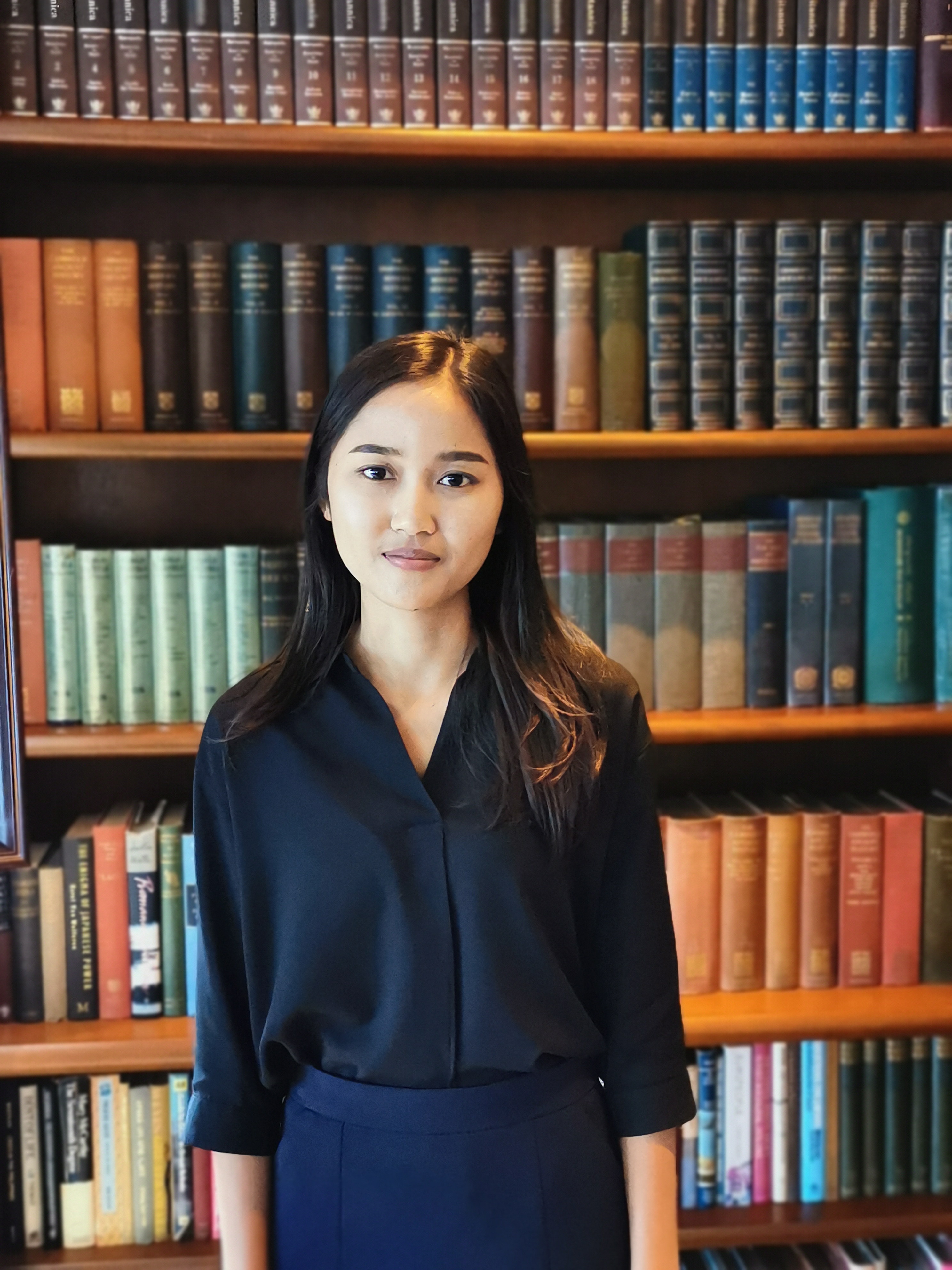 Arisa is an Associate Lawyer at H&P office in Bangkok, Thailand. She obtained her Bachelor Degree in Law at Prince of Songkla University.

She is originally from Trang province and she started her career in the area of Intellectual Property at a well-known international law firm and participating in the INTA Asia Pacific moot court competitions at Singapore.

One area of expertise of Arisa is drafting commercial agreements including Licensing, Distribution, Franchise and Sale agreements. In 2019 and 2020 she advised two foreign countries in Thailand on Labor Law. Arisa works in both, corporate and litigation for H&P clients. She works in Thai and English languages. 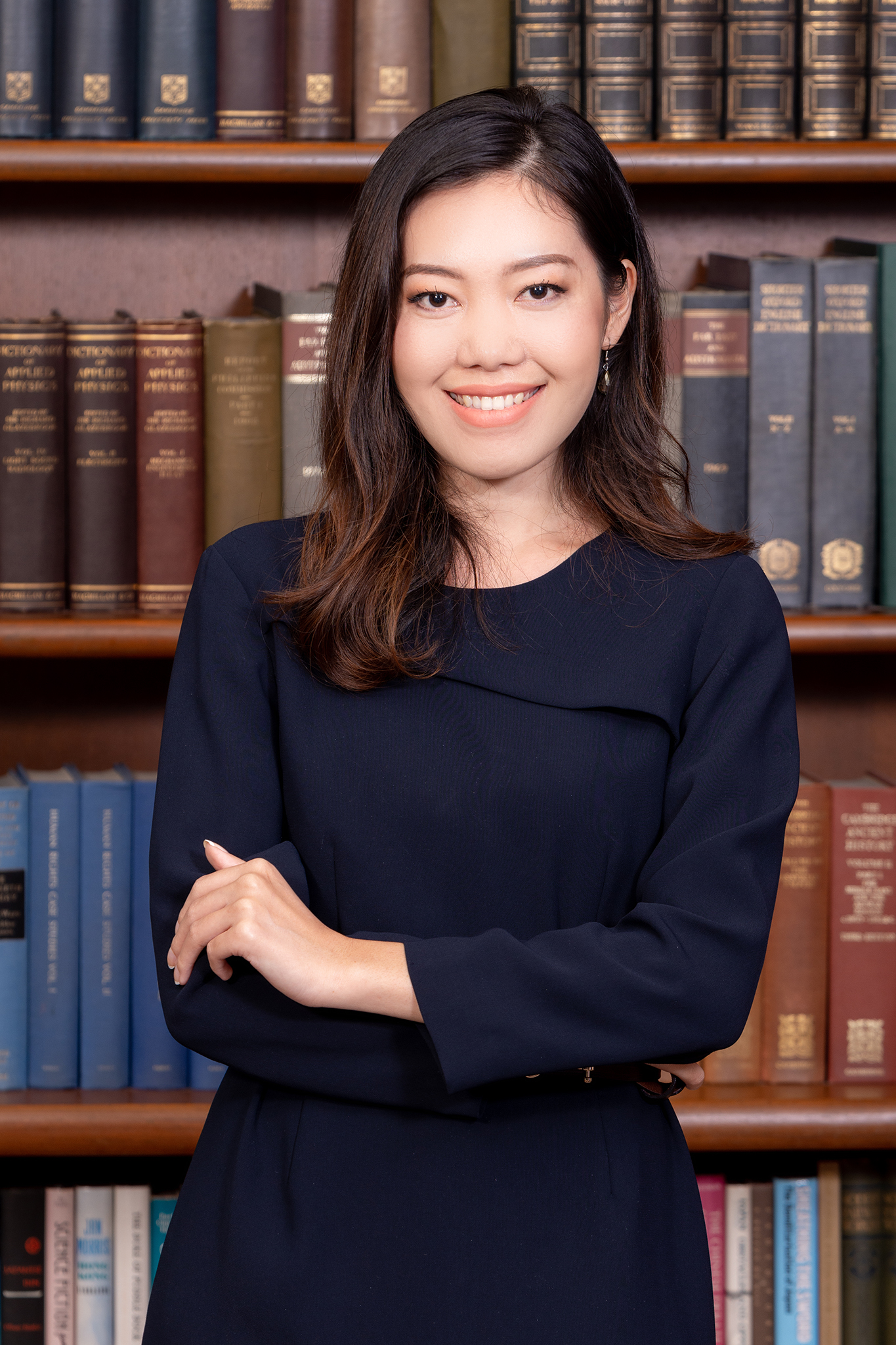 On 2015 she obtained her bachelor degree on Business Administration with a major on Management and Entrepreneurship at one of the most prestigious international universities in Thailand.

Her professional career before joining H&P had two milestones. The first one is her work for a Chinese multinational company specialized on immigration and Citizenship by Investment services. The second one was her work for an asset management and construction consultancy firm headquartered in Jersey island. She has experience working on work permit and visa applications for foreigners. She works in English, Thai and Hmong languages.